A Game-Changer for the Baltic Capital Markets

The biggest conference on EU investments in the Baltics, “Money and Reforms: Next Generation of European Investments,” was organized this autumn by the European Commission’s representative office in Latvia. Taking part in a cycle of TED-style talks, Daiga Auziņa-Melalksne, the CEO of Nasdaq Riga, shared her vision for how a growth mindset, a healthy ecosystem, and citizens’ co-ownership of state-owned companies can promote economic growth and development in the Baltics. 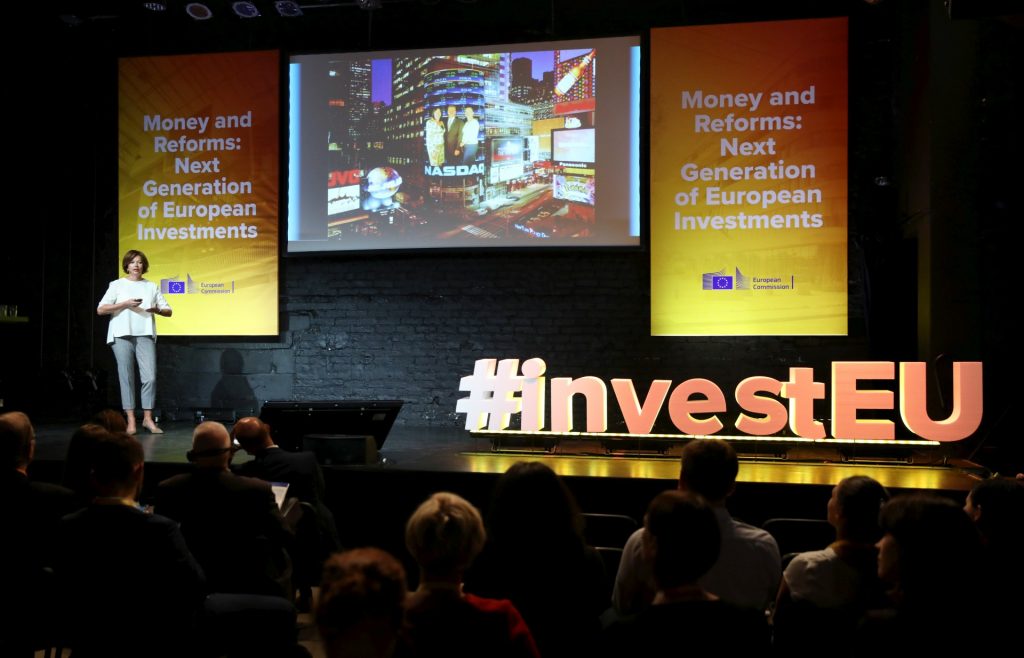 Sharing her experience, D. Auziņa-Melalksne emphasized that listing a company on the stock exchange encourages the company’s management to embrace a growth mindset and think not only about growing organically by improving services or raising prices, but also about entering new markets, developing new services, taking over other companies and going beyond the traditional market to compete, all of which in turn favors increased GDP. 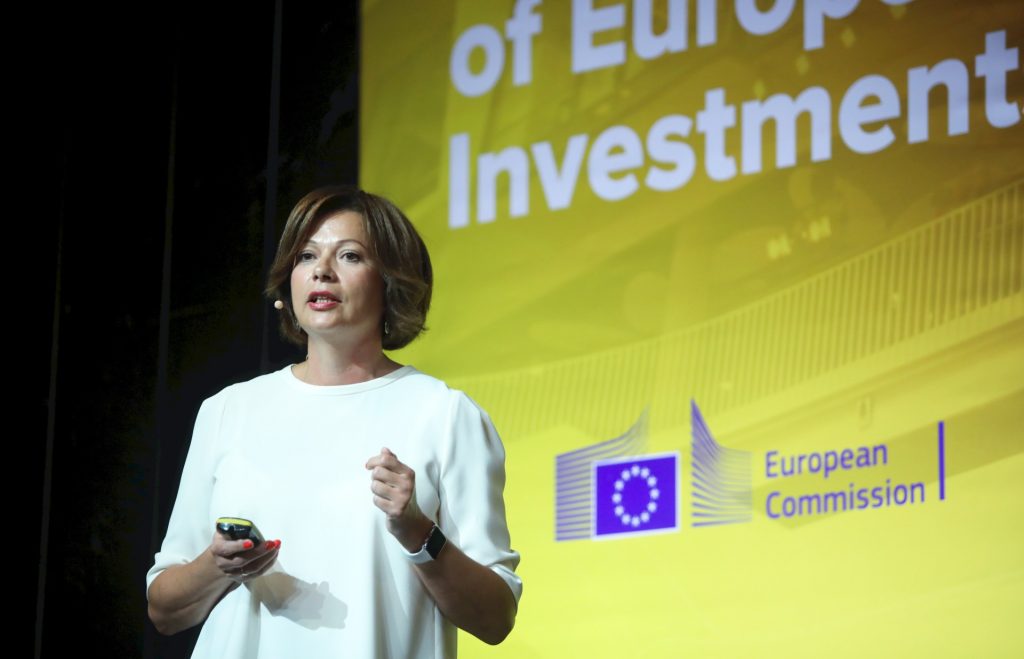 By listing state-owned enterprises on the stock exchange, with the state retaining a majority interest in them, it is possible to attract capital for development, promote the development of an investment culture and put the capital market ecosystem in motion so that SMEs  also gain access to broader possibilities for attracting capital via the stock exchange.

Auziņa-Melalksne also underscored that if the state shares its interest in a state-owned company and sells some part of the shares while keeping its majority stake and control, funds flow into the state budget that can then be used to finance important social needs: improvements in education, healthcare or road infrastructure, for example.

Through an Initial Public Offering (IPO), it is possible to attract private persons’ funds that are currently deposited with minimal profitability and channel them into productive investments in corporate shares. That is a way to encourage people to take responsibility for saving additionally for their future instead of only relying on the pension system. It would also enable local pension funds to invest in the national economy, not only abroad, and would attract international pension and investment funds seeking to invest funds in state-owned companies.

In explaining the benefits to society and the business environment, the IPO by the Port of Tallinn was held up as a good example, one that raised funds in the total amounting of EUR 148 million. The Port of Tallinn invested most of the money raised in development of the company, but over EUR 19 million went into the Estonian state budget. A total of 102 institutional investors from 22 countries took part in that public offering, and 14 000 Estonian retail investors also became shareholders of the Port of Tallinn. 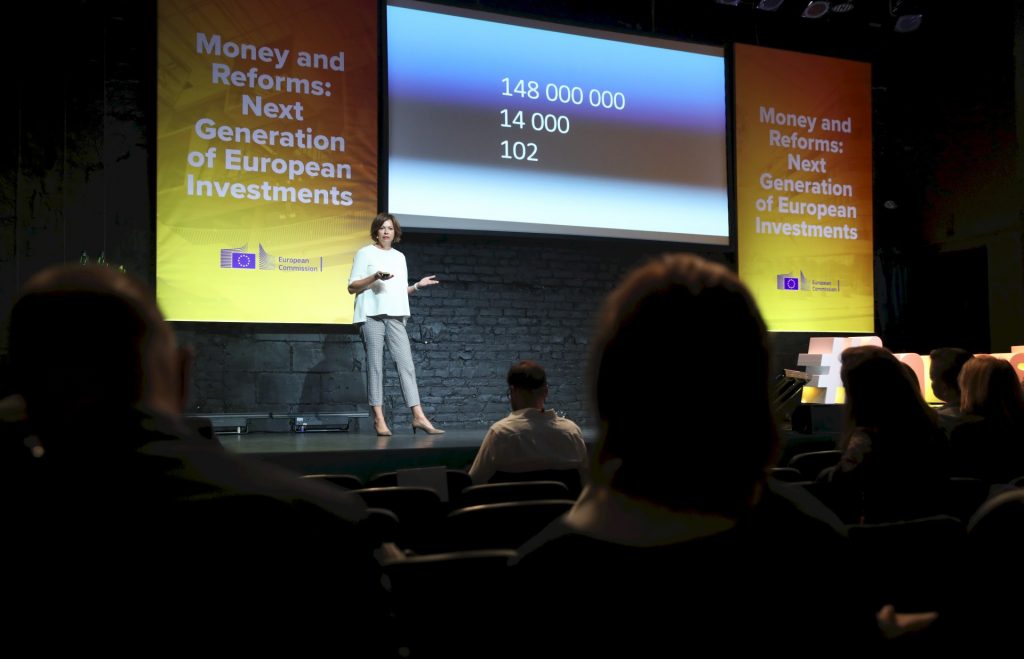 Photos from the conference: facebook.com/NASDAQRiga